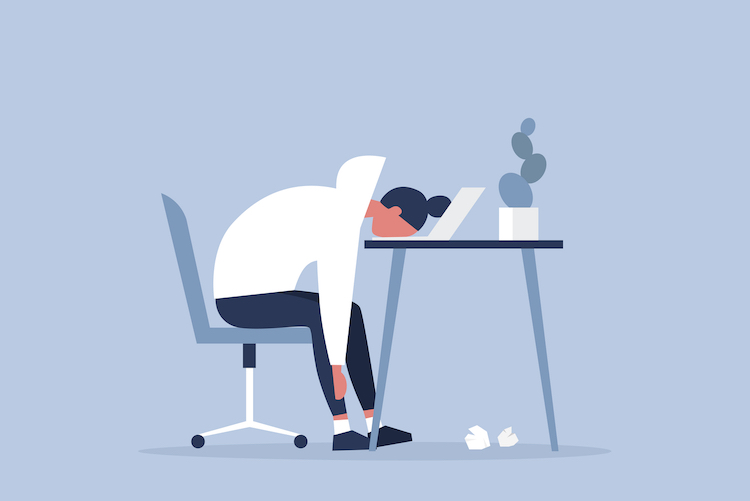 For the record I have interviewed well over 5,000 people, give or take, in my career as a journalist. Not to be confused with my career as a communications director, copywriter, creative director, marketing director, and supermarket cashier.

I have interviewed countless c-levels most notably CMOs, along with athletes, celebrities, entrepreneurs, and a whole slew of others, way too many to name.

Inherent in this group is every personality and Myers Briggs type there is. And never, ever, have I encountered someone so difficult, so verbose, and so downright ornery than…

That’s right, me. The other day I decided to interview myself and let’s just say the battle scars will remain for quite some time. What a pain in the ass I am.

SO1: Hi Steve, thanks for your time today.

SO2: Yeah, you should thank me.

SO1: (to myself: what a jerk) You’ve had a truly amazing career; especially when you consider you’re a college dropout and never took a writing course in your life. You wrote for Forbes for nearly 10 years, served in various roles in multiple ad agencies, and held senior marketing roles. How did you do it?

SO2: It wasn’t easy I promise you that. I had to overcome a lot of perceptions and misconceptions about me. People saw me, and to this day some still do, in a certain light.

SO1: What light was or is that?

SO2: Well you mentioned it, no college degree, no writing courses, or formal training. Even when I made it into Forbes I still had many doubters. Hell even when I went to the Grammy Awards, twice, and met famous people, and traveled the world, the cynics remained.

SO1: Were your family and friends among the cynics?

SO2: Absolutely. But I don’t hold any ill will toward them. In fact, I thank them.

SO2: Yes. They motivated me to prove them wrong. I don’t mean this as a negative at all so please don’t misunderstand but I gave them every reason to question and doubt me.

SO1: Interesting. So in a way, they are a big reason you are who you are today.

SO2: Yes. But there are two specific people I want to call out, my ex-wife Terri and my ex-sister-in-law Jane.

SO1: Why them specifically?

SO2: Because they were the first two to support me in my quest or goal to truly become who I am today. They didn’t care what I had NOT done they only cared about supporting me in what I wanted to do going forward.

SO1: That’s great. Sounds like what you’re saying is anyone who wants to do something, really anything in their life needs a good support system.

SO2: You catch on fast, Einstein. That’s exactly what I’m saying.

SO1: You’re known as The CMO Whisperer. How did that name come about? Surely you did not name yourself that, right?

SO2: No, I did not. I’m not that pompous (laughs.)  A very near and dear friend, Julie Lyle, bestowed that honor on me. She is the former CMO of Walmart, Barnes & Noble, and other brands. She is a mentor, a friend and someone I respect immensely.

SO1: You have never been a CMO so what makes you qualified to be The CMO Whisperer?

SO2: Finally, a good question. I believe it’s because I have spoken to, engaged with, advised, counseled so many CMOs in my career. These are my friends first and foremost. I love each and everyone and they know they can count on me to always tell them the truth. Or as I like to say, I don’t tell people what they want to hear I tell them what they need to hear. 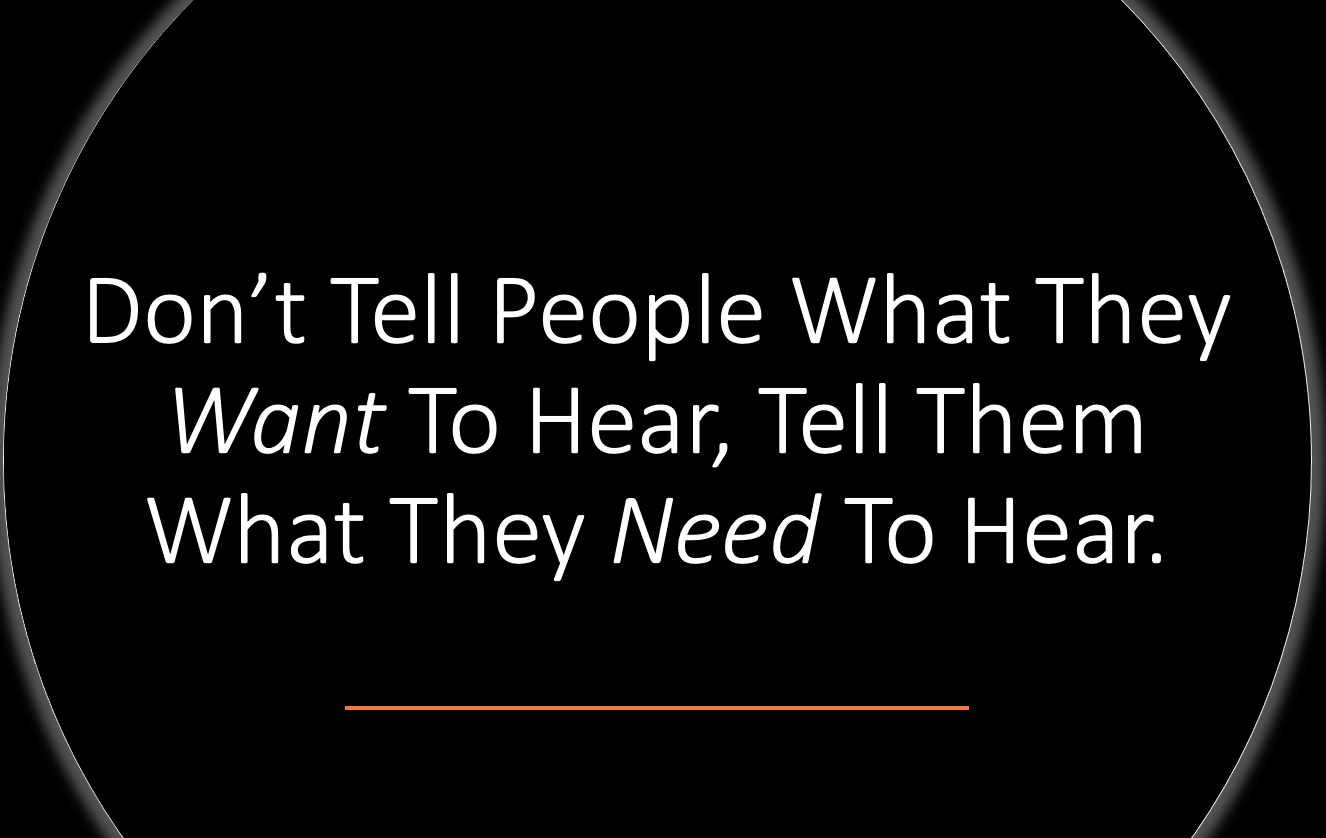 SO1: Interesting. I can see why people would respect you for that as I imagine these leaders are surrounded by “yes” men and women all day?

SO2: Wow, you’re not as dumb as you look. That is absolutely true. Far too often leaders do not get told what they need to hear to ultimately be successful in their jobs and careers. It doesn’t do anyone any good if you are surrounded by people who only tell you how great you are all the time, how funny you are, and on and on. People need to hear the truth.

SO1: Yes but is it just that easy?

SO2: Well yes and no. Yes in the sense it really is that easy but no in the sense that you need to have substance behind your stance. What I mean by that is if someone asks me my opinion or thoughts on something I will share them but it goes way beyond if I do or don’t like something. You have to get into the why; you have to bring something to the table; some substance and it needs to be articulated clearly and concisely yet with compassion and understanding.

SO1: That sounds like a fine line to walk.

SO2: Well it may sound like it is, but it doesn’t need to be. I have earned the respect and trust of so many just by being myself; by being 100% transparent and open; and by communicating with them via the respect they deserve… and by being funny.

SO2: Well, I am a very naturally informal, conversational person. However, I am also very at ease when it comes to using humor to break the proverbial ice and I am especially adept at self-deprecating humor.

SO1: So the question begs to ask is ‘Can what you do be taught?’ I don’t mean the not going to college, no writing, and so on. I mean your seemingly innate ability to relate to just about everyone you meet?

SO2: Honestly, I don’t know. I realize that sounds like a copout but I truly don’t know. All I can say is be yourself and let the chips fall where they may.

SO1: Maybe next time we can talk about your views on marketing and advertising?