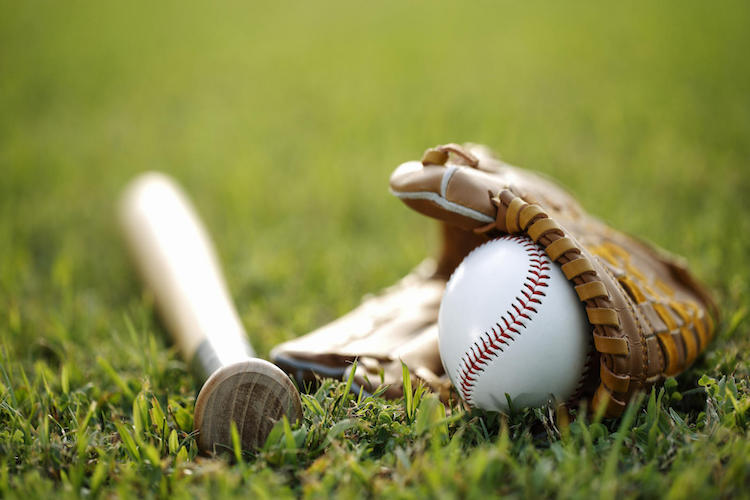 As a huge baseball – notably a San Francisco Giants – fan, it was my pleasure to talk to Giants manager Gabe Kapler (see video here) about how he builds a winning culture.

And as business leaders, I think we can learn a lot from the world of sports — a world where you have high stakes, and highly intense, highly skilled, and highly competitive people. A lot of the dynamics that we deal with in the business world are fairly similar, and there’s a lot we can learn from people who compete at elite levels.

Baseball is one of the pioneers in the use of analytics to guide decision-making in sports, and that data-driven approach is close to my heart as well. But I’m also conscious of the limitations of analytics – and the importance of other management tools, such as empathy and situational awareness.

Unlike many other sports, baseball is, because of the pace of play, very well placed to take advantage of analytics: the time between each pitch can be used to reposition fielders on defense or switch offensive tactics. Every action can be analyzed from a multitude of angles to help players improve their performance.

The same is true of business, because we can adjust things like marketing creative or product design based on what the data is telling us about the market.

Here are three takeaways from my conversation with Kapler.

1. Focus on people first. Managers sometimes get so consumed in looking at data that we forget we’re dealing with people. Those people can be dealing with their own insecurities or problems at home, and I feel like our job is to get to know them so we can help them in the office. Unless you’ve made a hiring mistake, management issues aren’t usually about the skills people bring to the job, or even their motivations. But their lives are bigger and more complex than their professional lives, and that’s where great leaders can make a difference. As Kapler put it:

“My job as a manager is really to know the human beings, to know the people. And that’s not specific to the players, but also to the staff. I figure the more I know about them, their families, their backgrounds, [and] what drives them in their philosophies, the more likely I’m going be to support them well.”

2. Balance analytics with empathy. Kapler touches on one of the big hot-button issues for sports talk radio — as well as in the trenches of business decision-making. What I love about Kapler’s perspective is that it isn’t either/or – there’s room for analytics, and there’s also a lot of room for the human touch.

“For a long time, I viewed the game like we could play it on paper where if we could get every potential tactical advantage, then, over the course of time, that would put us in a better position to win more baseball games. Without fully understanding that some of those analytical decisions or tactical upgrades in a game could potentially remove confidence from a player…

[Today] I would optimize for more confidence and inspiration than I would those tactical advantages right now over the course of a season.”

3. Defining a winning culture. Only one team gets to win the World Series every year; does that mean every other team failed? The same quandary holds true in business. You can’t win every deal, and you can’t have the biggest market share in every category you compete in. The key is to define winning in a way that reflects how you want to conduct business, put people in place who support those behaviors and values, and then trust that in the long run, small victories along the way — victories over situations you can actually control — will lead to bigger wins.

“A winning culture is the concept of the win independent of the outcome of the day or the season. So very specifically, every conversation that we have as individuals in the clubhouse is an opportunity to get a win… And every practice session is that same opportunity.

Overall, not only did I find Kapler’s insights very useful for me as a business leader, but also comforted the fan in me that the Giants are in very capable hands. I’d love to hear your reactions to Kapler’s management style. (Dodgers fans, be nice!)

I’ve built my career helping innovative companies communicate in a way that simultaneously delights customers and drives business results. Now more than ever, authentic conversation with customers is central to every marketer’s strategy. No one wants to feel like a target, and no one wants to be marketed to. Instead, brands need to listen to their customers and deliver experiences that are important, timely, relevant and empathetic. When I’m not focused on leading the marketing strategy for Oracle, I spend time rooting for my hometown teams – the 49ers, Giants, and Golden State Warriors. View all posts by Ariel Kelman