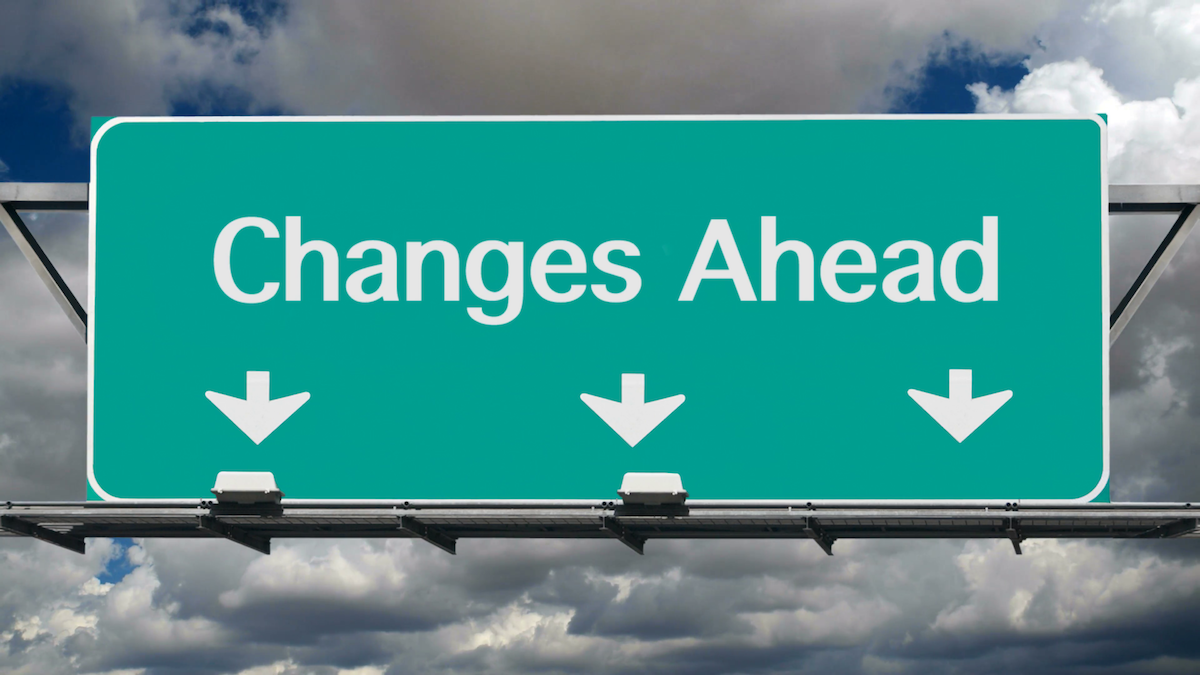 Lord knows there is no shortage of articles and research about the life expectancy of a chief marketing officer or CMO. A Forbes piece from March 2019 referenced research done by Spencer Stuart which revealed on average the CMO tenure is 44 months.

Taking a step back and looking at the entire c-suite shows that CMOs have the shortest shelf life of anyone with the word “chief” in their title.

So why are CMOs the ones in the c-suite with the shortest life expectancy?

According to Rolf Wulfsberg, global director of Quantitative Research for Siegel+Gale, it’s for these 3 reasons:

Wulfsberg espoused these reasons or theories in a 2014 post aptly titled Why is CMO turnover so high?

On the Other Hand

Let’s face it, a lot has changed in the past 4 years since this piece was written — 4 years in digital years is akin 12-15 years in the real world meaning things change a whole lot faster these days. Think of it as the adage that for every one dog year equates to seven human years.

But the above all speaks to why CMOs are relieved of their duties; when the decision to leave is not their own.

However what if I told you many CMOs are leaving on their own? That they are making the decision themselves to voluntarily leave. That changes the whole CMO short tenure dynamic, doesn’t it?

Well that’s precisely what’s happening and I think it’s the beginning of a trend and one that CEOs need to be made aware of… now.

Over the past month I know of several CMOs who are or were at major brands and have left or are in the process of leaving their positions entirely on their own. I’ve spoken to these folks and the overarching reason they are leaving or have left can be summed up in one word: frustration.

They are frustrated by, among other things:

Will end on this, something a former CMO told me:

“…it boils down to a simple principle that everyone believes they’re a marketer. When the CMO and CEO (or the rest of the executive team) aren’t aligned, it can mean disharmony for all. The reality is many CEOs often have not held senior marketing roles prior, and for this dynamic to work, having a deep rooted foundation based on shared values, mutual respect, and empathy are crucial for all to be successful”.